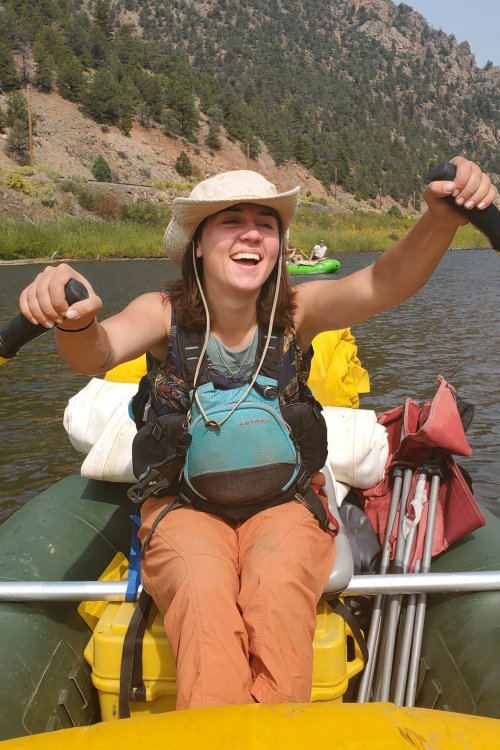 Originally from Boston, Hillary says that her parents instilled a sense of wanderlust in her at a young age by taking her to new places each summer. She’s always been on the water, initially sailing and sea kayaking before finding her “special place” while rafting. While guiding in Tennessee, Colorado, and Idaho, she has had the opportunity to explore faraway places that she never thought possible. Hillary holds a Bachelor of Arts in History and Secondary Education from Bridgewater State University and loves cooking and getting crafty with DIY projects in her spare time. When she’s not on the river, you’ll probably find her skiing on mountain slopes, relaxing in a hammock, or finding a sense of completeness while laughing with friends.