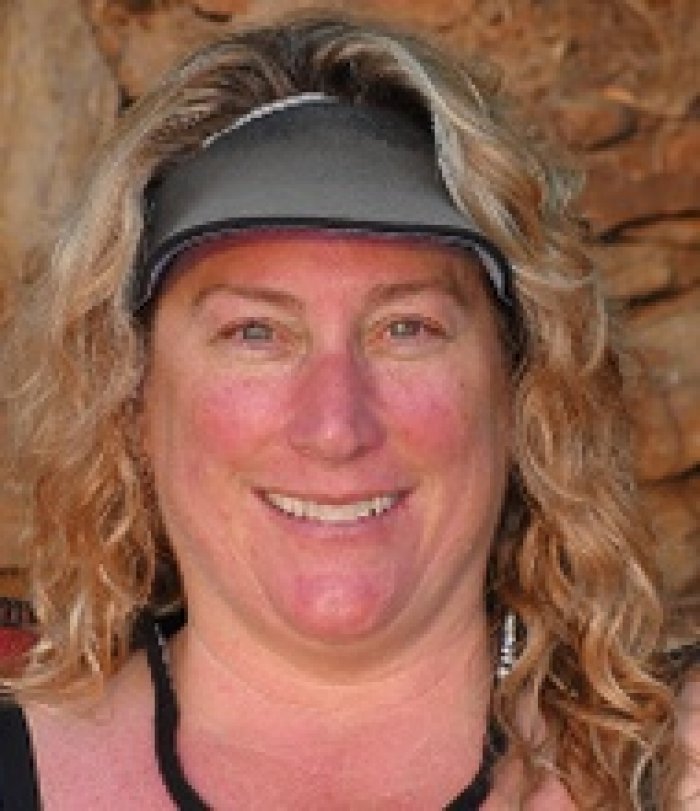 Born in 1964, raised in Santa Cruz, California. WW Rafting guide since 1989: CA, ID, MT. Moved to Idaho in 1993; joined ROW in 1994.
After spending 10 yrs in the high tech industry, Candy made a life altering change and became both a rafting guide and ski patroller. In her near 20 yrs with ROW, she has worked in the field guiding, evaluating, managing and traveling with ROW thus gaining first hand knowledge of all the ID, MT & OR rivers and many of the Int’l vacation experiences including the Galapagos Islands.  Her friendly, outgoing personality as well as her expertise has made her succeed in the office overseeing sales, assisting guests by offering suggestions and solutions to ensure each person/family has the best time ever! Candy, along with her husband and two gilrs, are avid white water rafting enthusiasts. Together they have joined ROW on rivers all over the west. 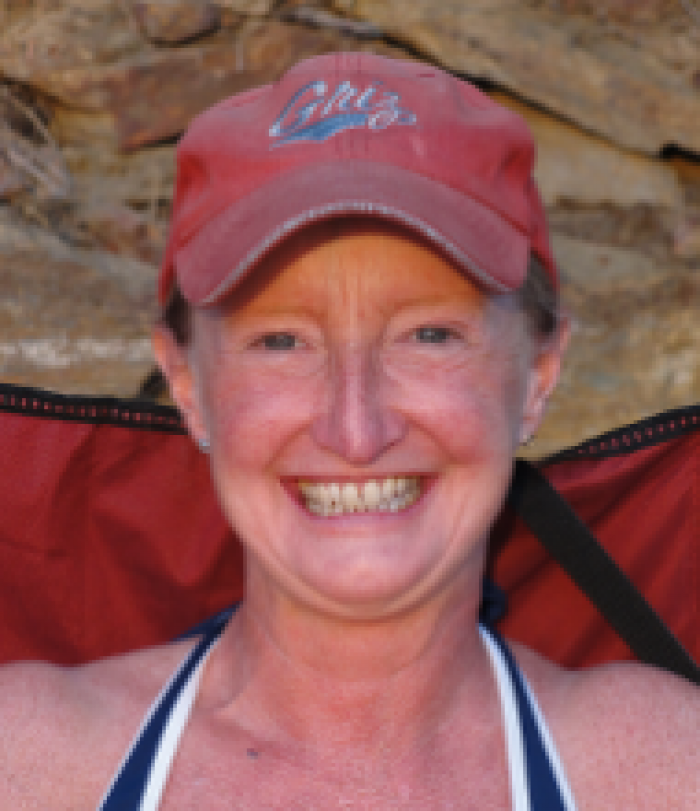 Mogs is highly qualified as one of ROW's Adventure Consultants and International trip specialist because, if you have dreamed it, there is a good chance that Mogs has done it! From the first commercial decent of the White Nile in Uganda, to sky diving in New Zealand, to trekking the Golden Triangle in Thailand, to trucking across Iceland, and even wine tasting across Europe. One of her favorite childhood memories is fishing with her dad on Loch Glass in the Scottish Highlands and always catching the bigger fish. Mogs has a Law degree from Aberdeen but when she moved to Idaho she sought a more adventureous career. She resides in Coeur d'Alene Idaho with her husband and three dogs and doesn't let any moss grow under her feet. Mogs first went to the Galapagos on ROW's land-based sea kayaking trip in 2006, and has since been there regularly since, along with many other places in the world that ROW shares with our guests.

Naomi joined the ROW Adventures team in 2011, after returning from an internship with the UNHCR in Romania. Born in Coeur d’Alene, ID, Naomi grew up skiing and exploring the outdoors. She also moved a lot throughout her child hood and believes this nomadic upbringing cultivated her love of travel. After completing her bachelor’s degree at Gonzaga University, Naomi worked as an actor for almost 8 years in Venice, California. Here, she also fell in love with yoga. In 2008, Naomi retired from acting and moved to Japan for a few years. Naomi returned to her hometown to pursue a Master’s degree in Communication and Leadership Studies at Gonzaga University, which she will complete in the spring of 2014. While her plan was never to settle down in Coeur d’Alene, Naomi met her now husband and quickly decided there were far worse places to live in than Coeur d’Alene.  In her free time, Naomi leads an active life, and can be found skiing, trail running, kayaking, practicing yoga or pretty much anything else that brings her outdoors with her husband Steve and their dog Australian shepherd/ blue heeler mix, Rally Doggins.