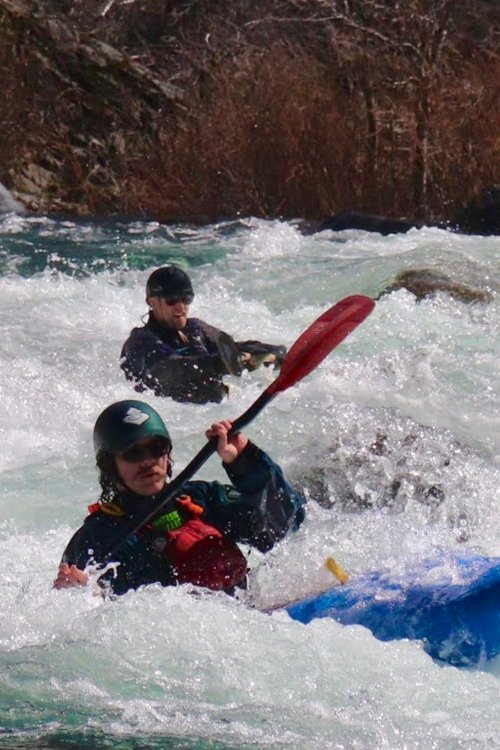 Tommy’s first experience whitewater rafting was as a seven-year-old on Wisconsin’s Brule River and he began working as a sea kayaking and whitewater canoe guide in 2011. Originally from Winfield, Illinois, he’s since guided throughout 10 states, as well as working in Mexico and Canada. In describing the rivers of the northwest United States, he says they are like nowhere else and “immerse us in a deeply intimate relationship with the natural world”. Aside from holding degrees in political science and education, Tommy’s working towards a Master's of Outdoor Adventure and Expedition Leadership at Southern Oregon University. When he’s not on the river, you’ll likely find Tommy backcountry skiing in Siskiyou, exploring the Southern Cascades, or doing home improvement jobs. He’s also a passionate explorer and ventures abroad at every chance to make new connections in little-visited regions of the globe.