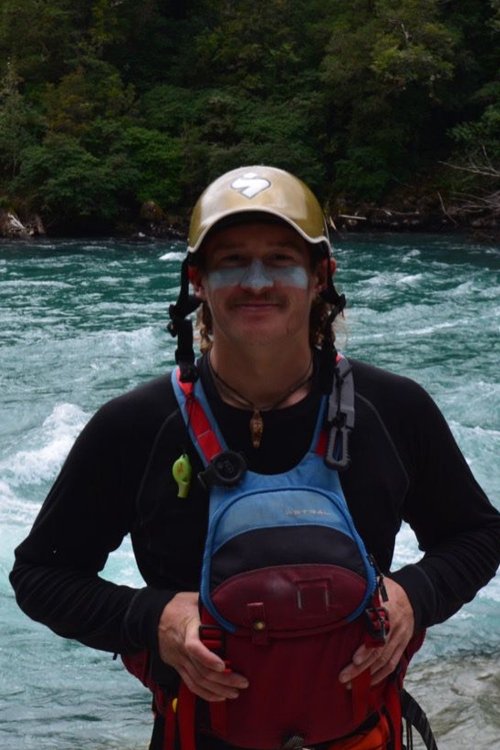 Born and raised in Washington, DC, Malcolm took his first rafting steps in West Virginia with his dad before going on to complete a Source to Sea expedition on the Mississippi River in 2015. One year later, he began his guiding journey on Australia’s Tully River and he has since traveled around the globe, venturing as far afield as Papua New Guinea, Morocco, Chile, and New Zealand. One of Malcolm’s highlights has been trekking through the rainforest with local tribesmen in Borneo while learning to hunt and forage for food. When it comes to rafting back home, he particularly loves Idaho as it boasts some of the most “remote and wild spaces in the lower 48”. Aside from being a keen surfer, Malcolm holds a Bachelor in Business Administration and Marine Biology from Loyola University New Orleans.