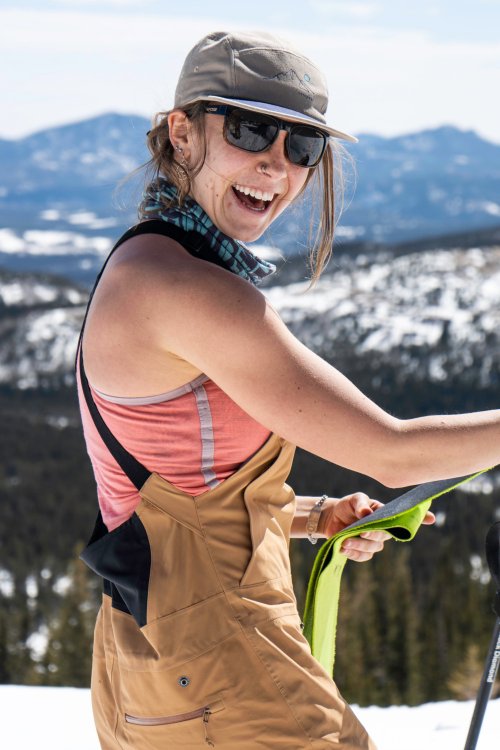 Mahalie describes herself as an “Idaho girl through and through” and believes her home state is a “hidden gem”. With her sister competing as a slalom kayaker, she grew up around the river and spent her school holidays backpacking and exploring waterways in Idaho, Oregon, and Chile. One of her most vivid childhood memories is being afraid to jump off a waterfall before being reminded “You’re never going to have this opportunity again”. She’s held those words close ever since and they inspired her to take her first guiding gig on the Main Payette in 2017. Guiding is something that she plans on continuing next summer, despite heading to Durango to start a new career as a drinking water engineer. When she’s not on the river, Mahalie is mountain biking, skiing, playing ultimate frisbee, and completing her 200-hour yoga teacher training certification.