A vacation in Corsica offers so much more than first meets the eye, with atmospheric cities and fragrant landscapes to discover, not to mention a cuisine that is all its own. To fully appreciate this island, it’s best to understand a little of its history and how it has become so unique.

In this article, we’ll share with you just a few of the most surprising facts about Corsica, including its chestnut-eating pigs and its links to the creation of Coca-Cola. 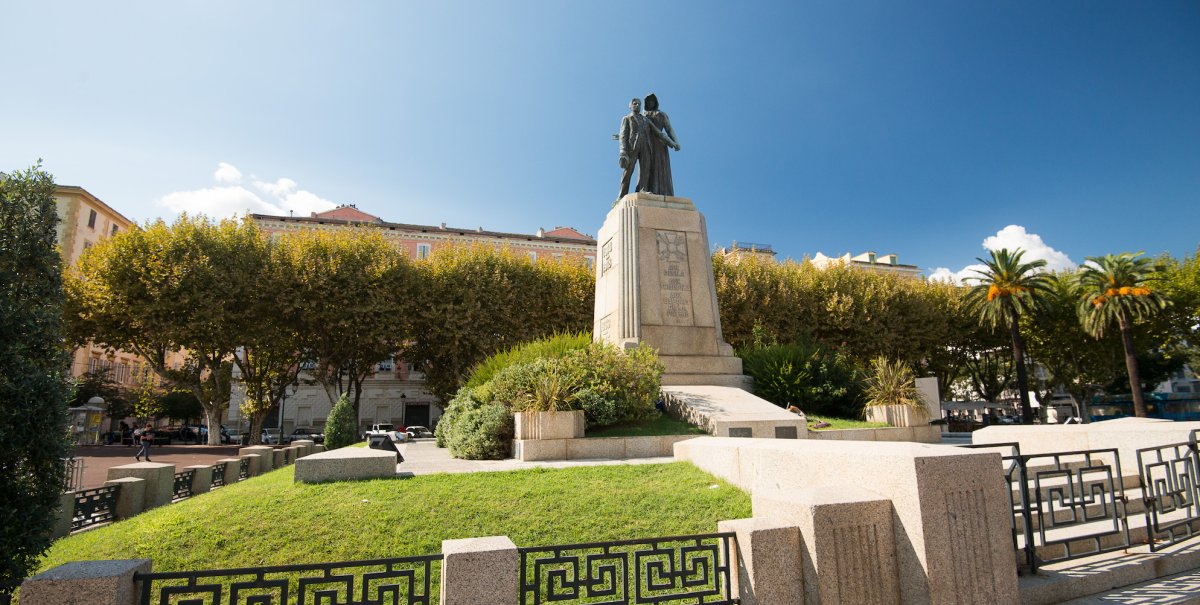 Corsica has had a tumultuous past

Due to its strategic location, Corsica’s history has been far from smooth sailing, with countless invaders and rulers occupying the island. Its history dates back around 5,000 years, with megalithic monuments indicating that it has been inhabited since the Middle Stone Age.

It was the Torrean civilization that was the first to prosper in Corsica’s south, before the arrival of the Carthaginians, the ancient Greeks, and the Etruscans. The Roman Empire captured the island in the 3rd century BC and it was invaded by both the Vandals and the Ostrogoths.

Corsica also spent time as part of the Kingdom of the Lombards before a significant period under Pisan rule. In the late 13th century, the Republic of Genoa took over and ruled the island until 1755. When they ceded Corsica to France in 1768, it was in part to repay debts that were built up during the Corsican uprising, which the French military had help suppress.

As you travel around Corsica today, you’ll notice that French is the most widely spoken language on the island. But there is also a native tongue, Corsican, that is alive and well and reflects the various waves of people who left their mark on the island.

While Corsican has its roots in Latin (which was brought by the Roman Empire), it’s closely related to the Tuscan dialect. It also incorporates influences from the French language, although it more closely resembles modern-day Italian. Corsican is spoken by around 150,000 people and has been taught in primary schools since 2000. 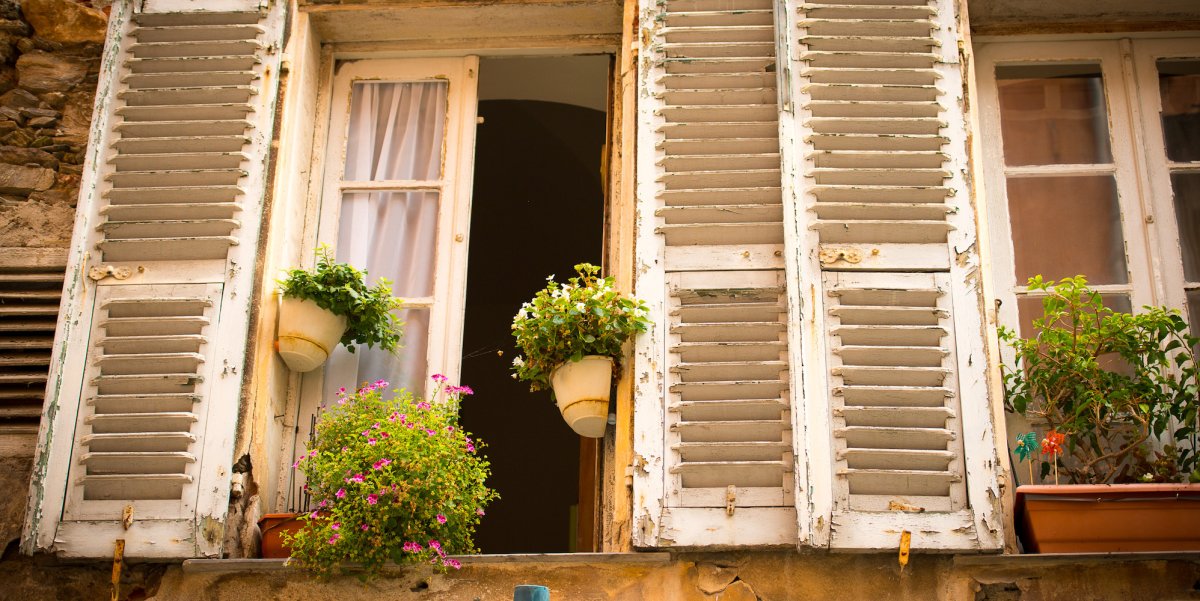 Corsica was the birthplace of fragrance royalty

Francois Coty was born in Ajaccio in 1874 before he went on to found one of the world’s largest perfume companies. From his humble beginnings in Corsica, he moved to Paris and studied perfumery under the experienced hand of pharmacist Raymond Goery.

After launching his first fragrance, “Cologne Coty”, Francois Coty went on to become one of the wealthiest men in France and collaborated with the ceramicist Rene Lalique to create perfume bottles. He served as the mayor of Ajaccio from 1931 to 1934 and played an important role in developing the city’s electrical infrastructure.

Corsica is known for its chestnut-eating pigs

One of the most important sources of protein on the island of Corsica is cured meats, and the most famous of these comes from a Corsican breed of pig known as cochon nustrale. Originally, they were reared in semi-wild conditions and ate predominantly chestnuts, acorns, and roots.

In the 1960s, interbreeding began to take place, so a group of local farmers joined forces to help save the cochon nustrale. It has since been awarded the AOP (protected designation of origin) and there are ongoing efforts to help boost the number of Corsican pigs on the island.

Several different meat products are made from cochon nustrale, including spiced and smoked coppa and salted lonzu tenderloin. On charcuterie platters, you might also find prisuttu, a cured ham that is often served with figs or pickles, and figatellu, a darkly colored, U-shaped sausage. 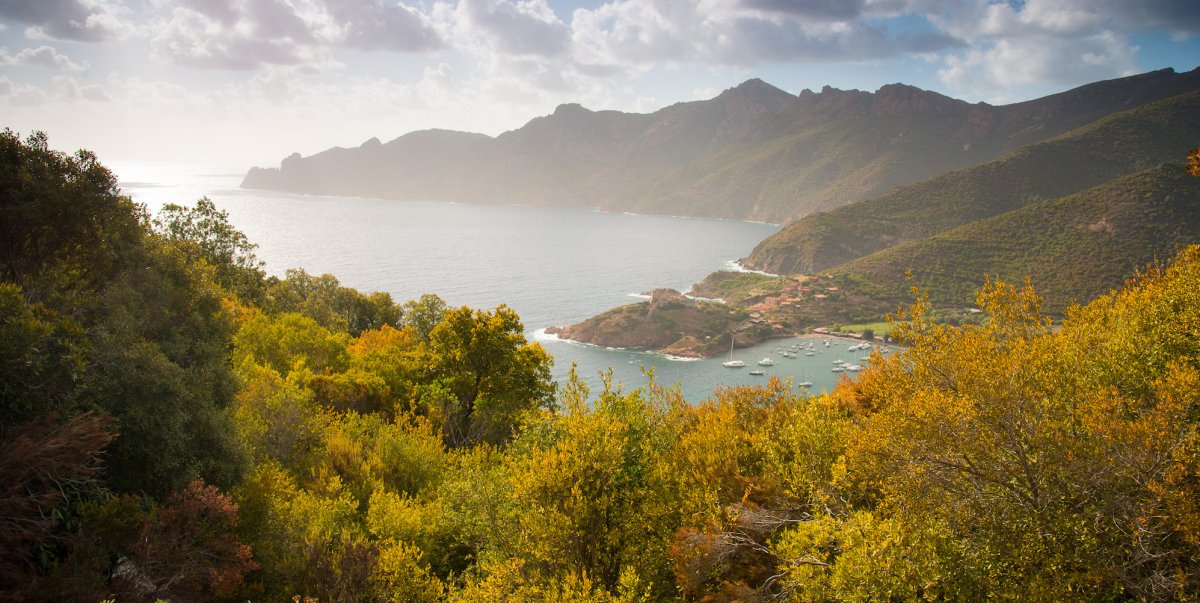 Corsica is known as the “Scented Isle”

While exploring Corsica, it’s hard to ignore the gorgeous fragrance that wafts through the air. This is thanks to the island’s maquis. This aromatic scrubland can be found throughout the Mediterranean region and is dominated by plants in the Lamiaceae family.

On the island, you’ll find around 2,500 different varieties of plants, with roughly 150 of these endemic to Corsica. One of the most popular is the strongly fragranced immortelle with its bright yellow flowers. A highlight of any trip to Corsica is hiking through the maquis and enjoying the heady scents it creates.

Featuring a black Moor’s head against a white backdrop, the Corsican flag is intriguing, to say the least. It is believed to have originated in the 13th century when a local woman was captured by the Moors to be sold as a slave. After being freed by her fiance, a battle took place between the Corsicans and the Moors, resulting in the beheading of Mansour Ben Ismaïl. In the following years, his severed head became symbolic of Corsican freedom.

Fast forward to 1755 and this image was adopted by Pasquale Paoli, a Corsican military leader who led the resistance against the Republic of Genoa. Originally, the bandana covered the eyes of the Moor. But Paoli requested that it be moved to a position above the eyes to symbolize the liberation of the Corsican people.

Coca-Cola’s predecessor was invented by a Corsican

While many Americans are familiar with the name John Stith Pemberton (who is credited with inventing Coca-Cola), an alcoholic form of the drink was already in existence when he created “Pemberton’s French Wine Cola” in 1866.

Three years prior, the Corsican-born chemist Angelo Mariani had been experimenting with coca drinks and came up with a tonic known as “Vin Mariani”. It was a huge success and Mariana was awarded a medal of appreciation from Pope Leo XIII. In the United States, the drink was marketed as “French wine cola” and is considered the ancestor of Coca-Cola. 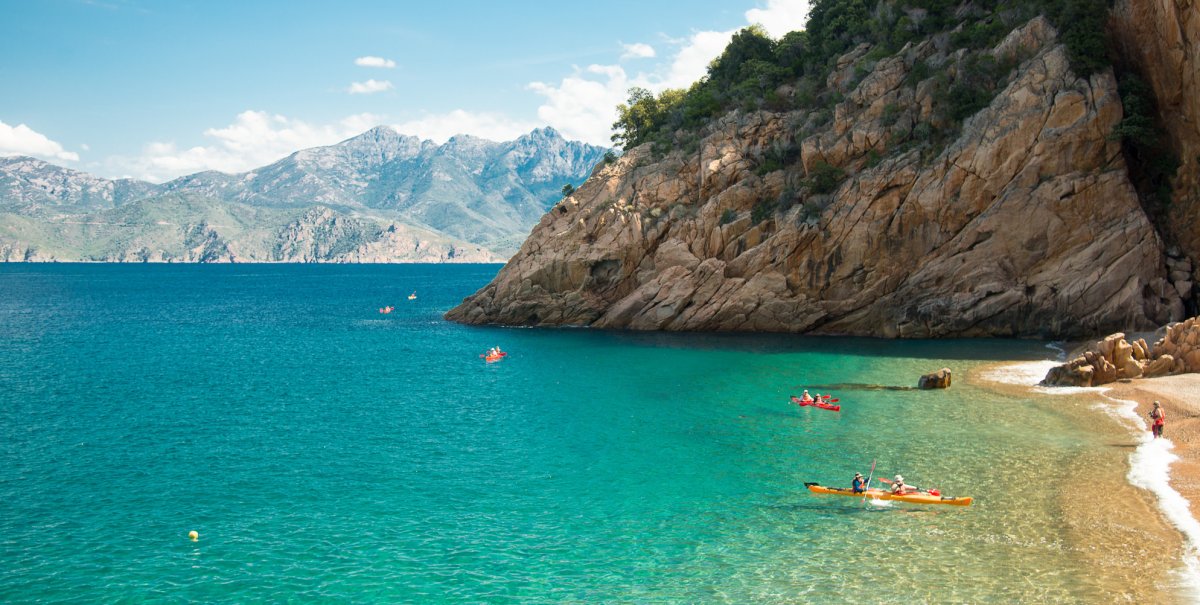 Discover a different side of France

If you’ve already ticked mainland France off your bucket list or are looking to explore off-the-beaten-track, Corsica might be just the answer. This fascinating island offers everything you want in a Mediterranean vacation (beautiful beaches, historic towns and sunny weather) but with a unique edge. It’s an opportunity to discover why Corsica has been fought over for centuries and experience the patriotism that is alive and well today. 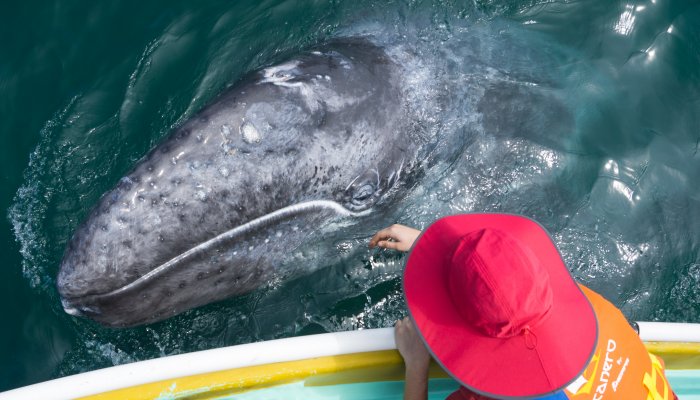 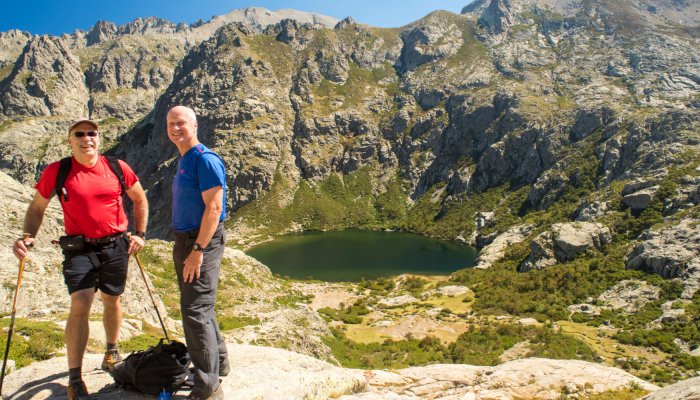 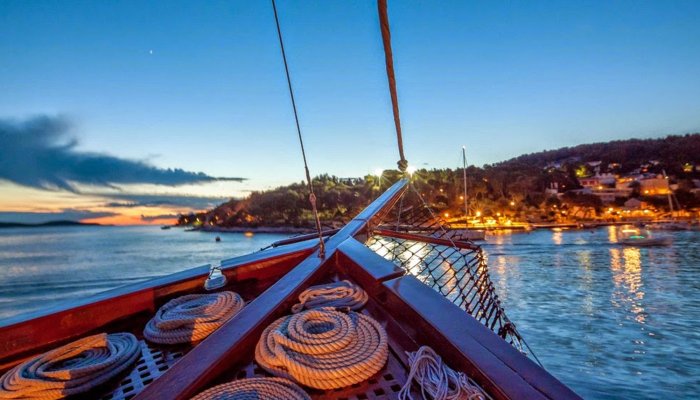 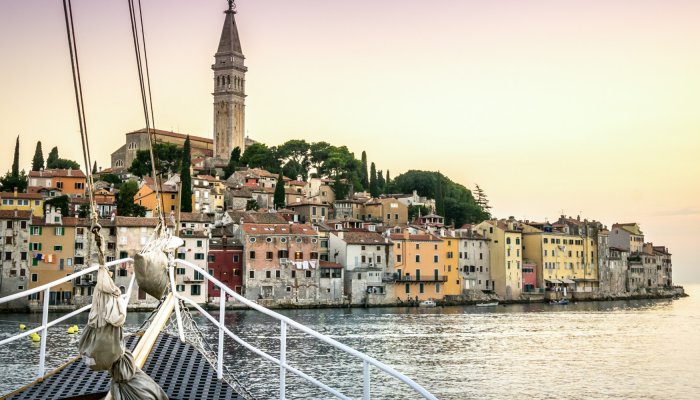 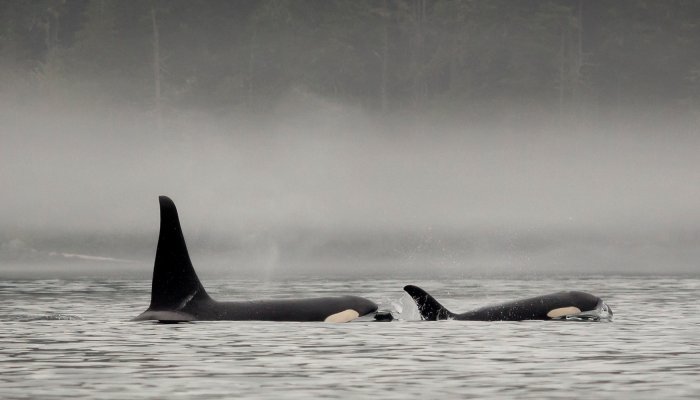