5 reasons to consider an E-bike tour

With the rise in e-bike usage around the globe, you could be forgiven for thinking that these innovative contraptions are a new invention. But in fact, the first patent for an electric bicycle dates back more than 100 years and by the mid-20th century, electric bikes were being mass-produced in Europe.

In the 21st century, new technology is seeing them explode with popularity and it’s not only amongst commuters. Exploring new territory on two wheels has long been one of the most enjoyable ways to travel but the effort involved has made bike touring a daunting idea for some.

If you’re one of the many who is concerned about their ability to keep pace on a bike tour, we’re here to tell you that e-bikes are the great leveler! Not only are they an environmentally friendly way to explore but they open up a whole new world of possibilities. 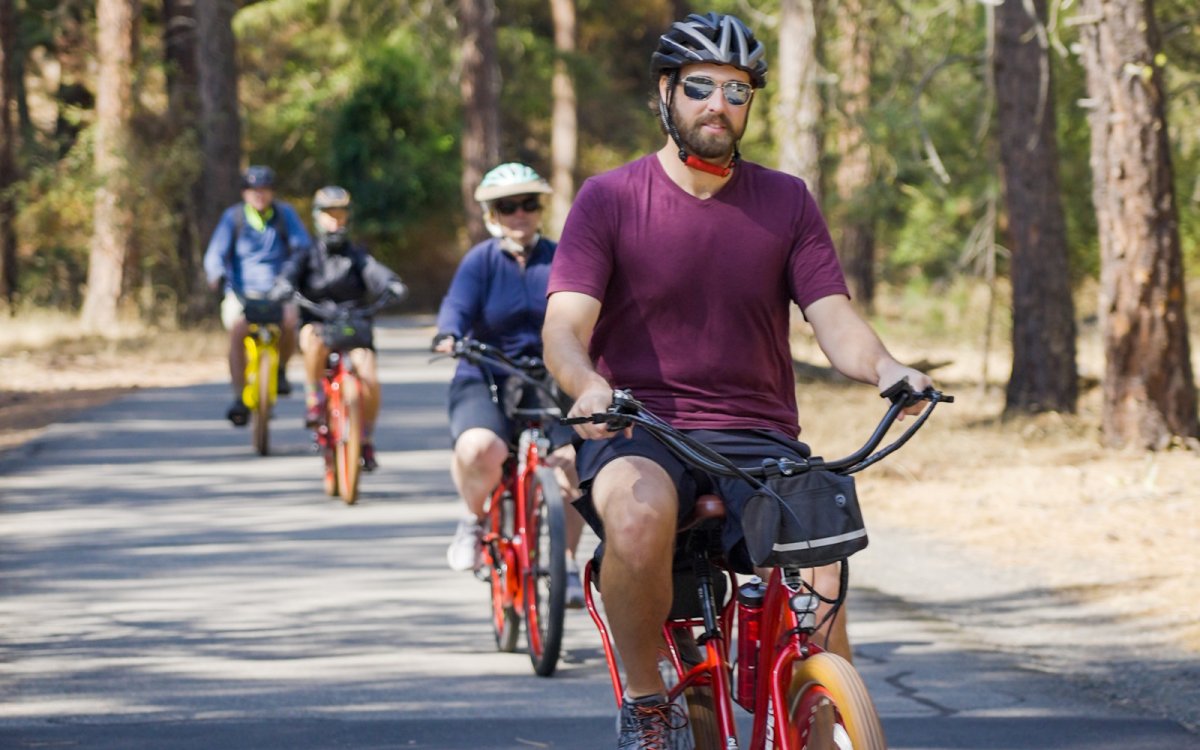 A group of ROW riders enjoying their Pedego E-Bikes

E-bikes can easily accommodate riders of all abilities and they are a great way of leveling the field on a group tour. It’s highly likely that you will have some riders who are fitter/faster/more experienced than others, which can be a problem on traditional bike tours. But with e-bikes, it’s much easier to match your pace with the riders around you, resulting in a much more enjoyable experience. When you become tired of pedaling, the bike’s lithium-ion or lead-acid battery will kick in and keep you going. 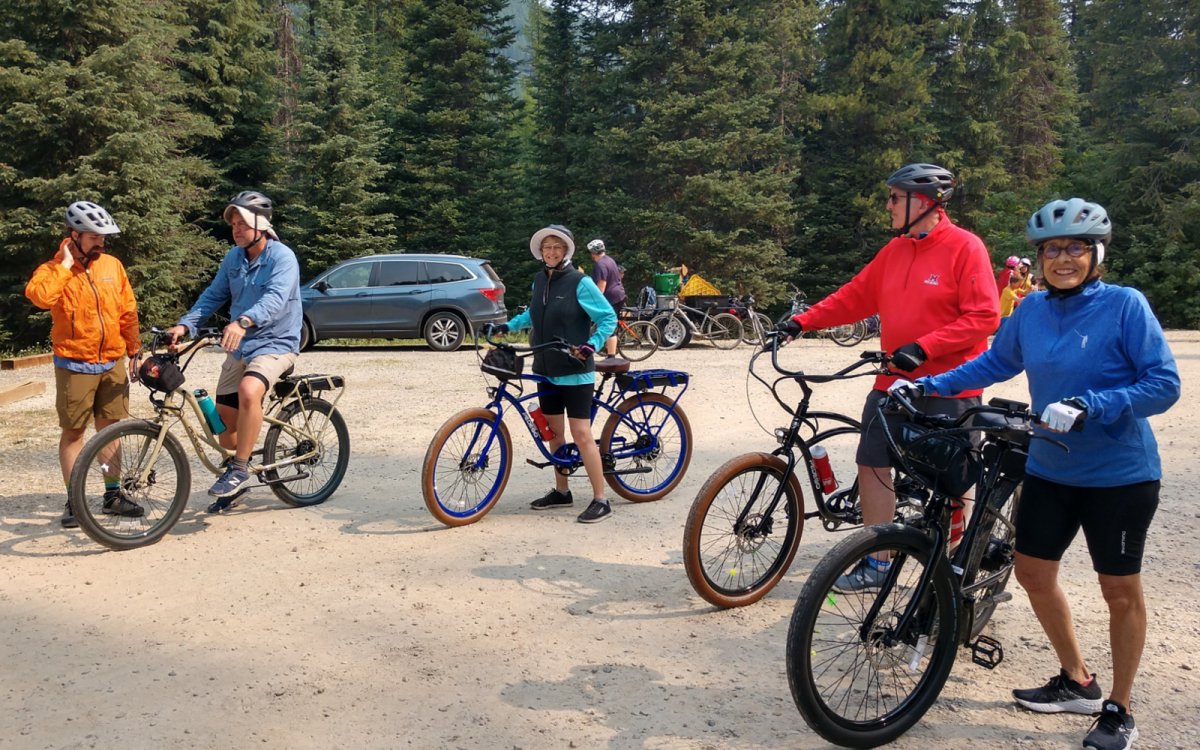 ROW riders getting ready for another exciting day in the saddle

2. Riding an e-bike is still a great workout

While e-bikes do some of the hard work for you, it doesn’t mean that you won’t still be getting a great workout. If you haven’t ridden an e-bike before, it’s important to remember that you still have to physically pedal but the electric motor will pick up the slack whenever you need. As a result, you won’t get tired as quickly and can enjoy longer rides than you might on a traditional bike tour. 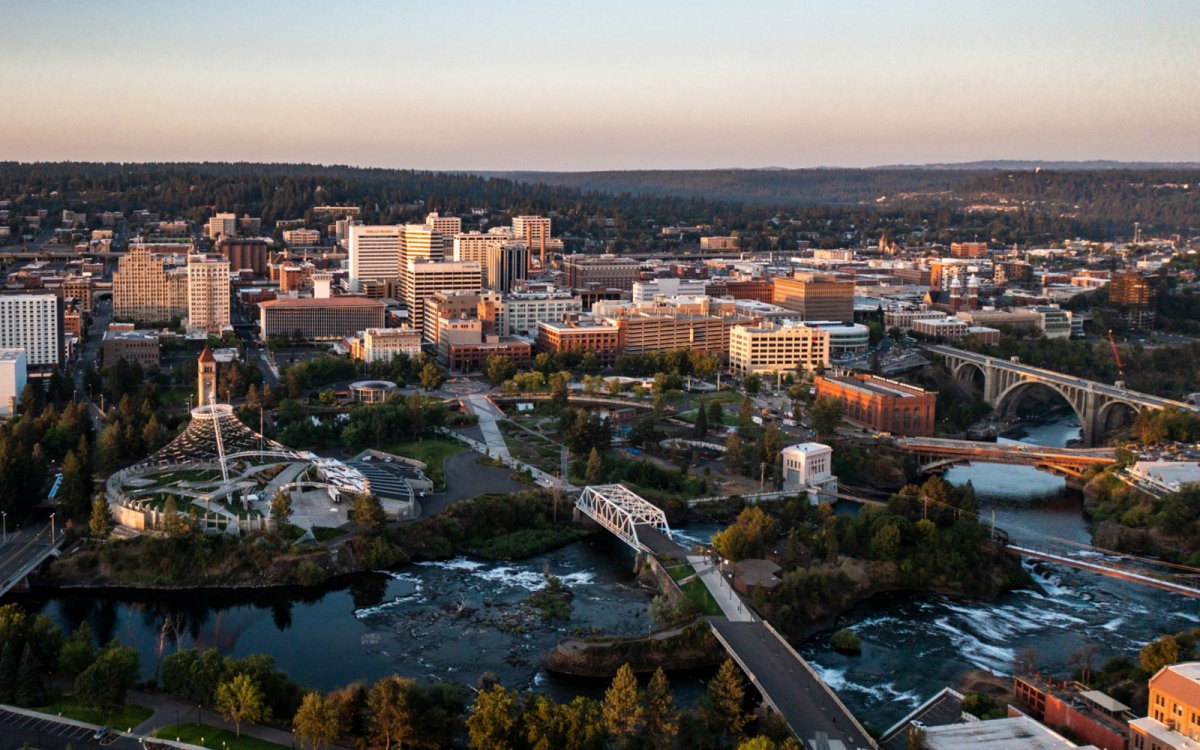 An aeriel view of Riverfront Park in Spokane, a pass-through on our 5-day E-Bike Tour

3. You can cover more miles in less time

Rather than having to skip a sight or a section of the trail because you’re exhausted, an e-bike will give you the energy to keep going and see more than ever before. With the ability to travel further with less exertion, you open up the possibility of doing a long-distance tour that might seem well beyond your capabilities on a traditional bike. Ascending mountains or hills is also much easier with a bit of battery power behind you, ensuring you don’t miss out on those epic views. 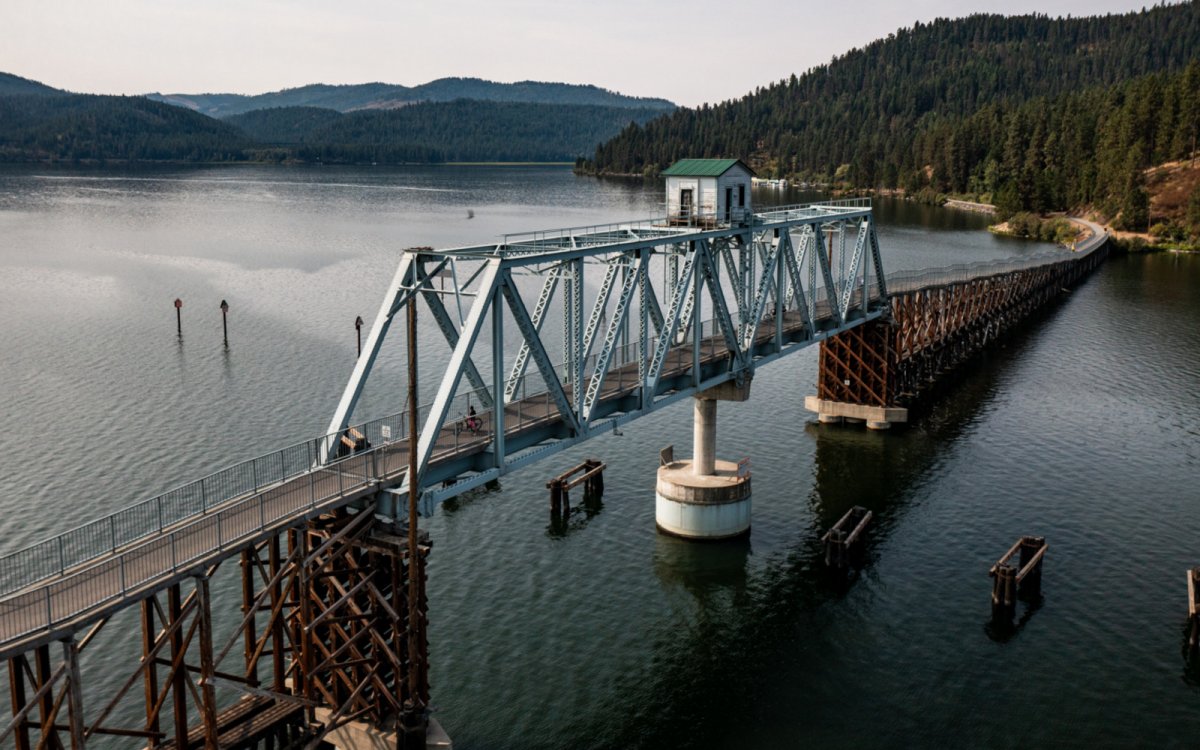 Combining electric and human power, e-bikes are better for the environment than traditional travel methods, such as cars, buses, and trains. Automobiles produce carbon dioxide, methane, and nitrous oxide, all of which contribute to global warming and play havoc with land and marine ecosystems. While you do have to charge your e-bike battery using electricity from the grid, the carbon emissions will be relatively insignificant compared to a car. And if you charge your battery using solar, your ride can be 100% environmentally friendly! 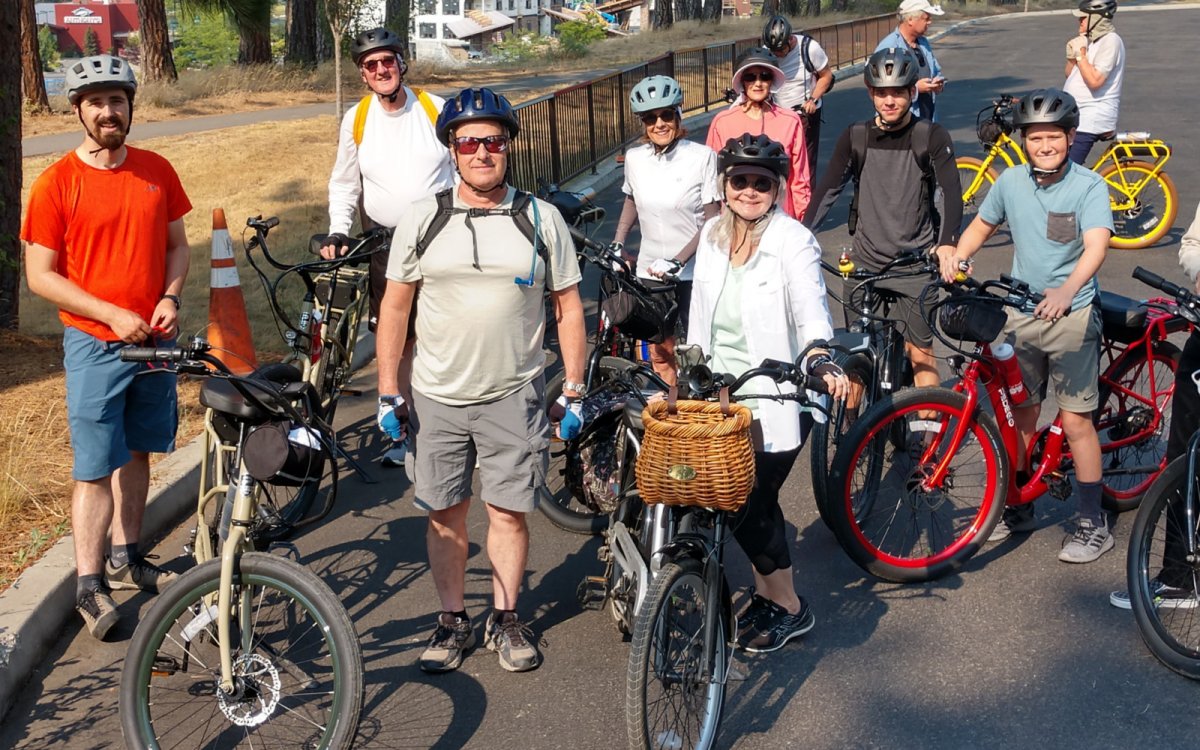 Most importantly, riding an e-bike is a fun experience that allows you to discover natural wonders and historic landscapes with ease. They can take you to places that vehicles can’t, such as purpose-designed rail trails and the growing number of national parks that allow electric bicycles. E-bike touring is a means of connecting with nature and communities, all while helping to reduce your travel environmental footprint. 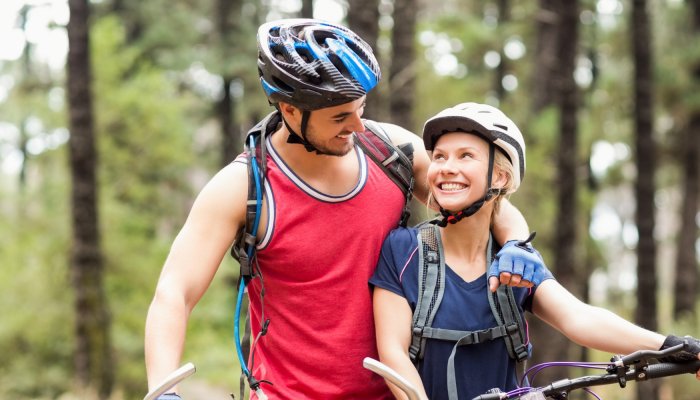 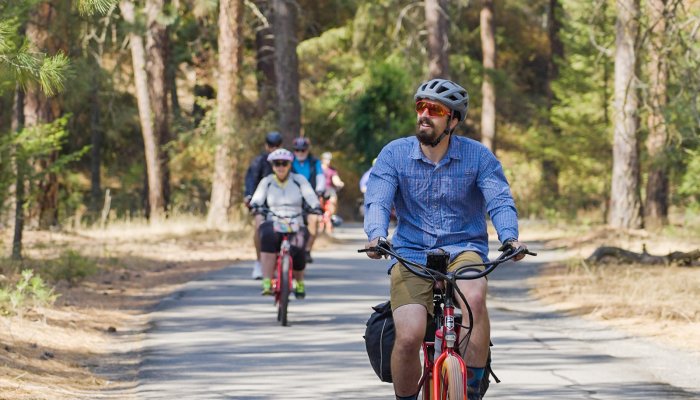 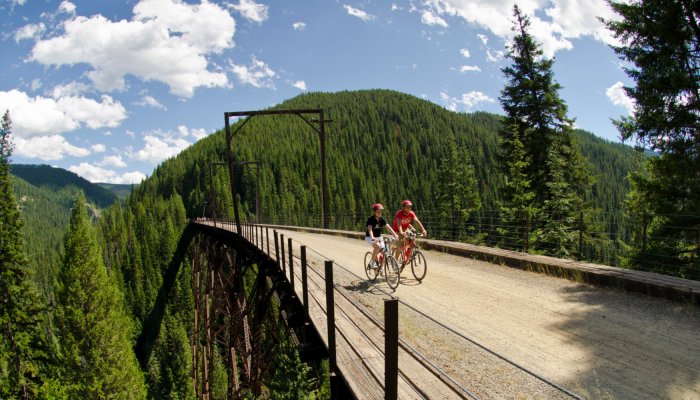